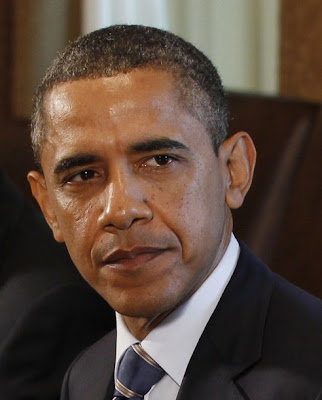 
The endgame on the debt talks was approaching as the Labor Department reported hiring slowed to a near-standstill in June. Employers added the fewest jobs in nine months and the unemployment rate rose for the third month in a row, climbing to its highest point this year.

That gave Republicans fresh ammunition to attack Obama's handling of the economy even as the shape of an agreement remained in doubt. All the while the nation is moving closer to an Aug. 2 deadline to raise the government's debt ceiling or face an unprecedented default on U.S. obligations that the administration warns could add a perilous new crisis on top of the already quavering economy.