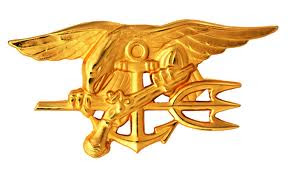 ◼ The SEALs spoke out to MailOnline after the Obama campaign released an ad entitled ‘One Chance’. - MailOnline via Drudge

Barack Obama’s “I Shot Bin Laden!” ad might be the worst political move he’s ever made. It tops the list because, unlike his many other foul-ups (50 percent structural youth unemployment, skyrocketing debt, supporting post-birth abortion), this is a rare example of him getting something completely right and then turning it into something horribly wrong. The man is so politically tone deaf he makes Joe Biden look like Machiavelli.
at 9:09 PM